The future of bioplastics in the form of straws. | phade®
shop now

The Science Behind the Straws 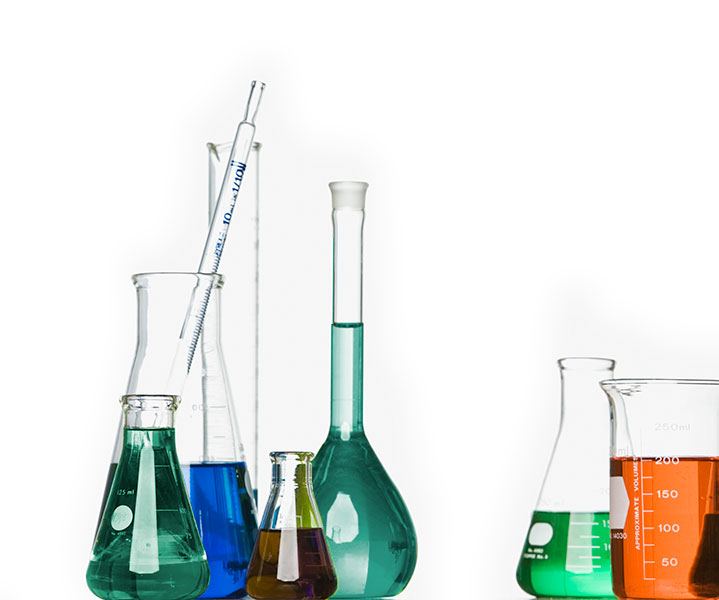 The key to phade® is PHA (short for polyhydroxyalkanoate). It’s a substrate derived from the fermentation of canola oil that maintains the feel and user experience of traditional plastic, but that’s where the similarities end. PHA has been studied in the scientific community for more than a decade. Using it for a foodservice application, though, is new territory. (the facts and the straws)

PHA is a naturally-occurring biopolymer derived from the fermentation of canola oil that maintains the feel and user experience of traditional plastic. Because of its organic make-up, PHA acts as an energy and food source for bacteria. Ultimately, phade® straws biodegrade wherever there is significant bacteria present, such as home compost piles, industrial compost facilities, and even marine environments.

Unlike petroleum-based plastics that take 200+ years to go away, PHA is plant-based. PHA products are created from nature and designed to return to nature. So, while nearly every piece of traditional plastic ever made still sits somewhere spoiling our planet, phade® offers a biodegradable replacement with an honest, end-of-life solution that effectively combats the global plastics crisis.

If we haven’t made it clear, PHA is a groundbreaking advancement in bioplastics. We owe it to our planet, and ourselves, to push for smarter alternatives that can go away after use…sustainably returning to the earth and leaving nothing behind but a good feeling.

How Do Scientists Measure Marine Biodegradation?

PHAs are biodegraded under both aerobic and anaerobic conditions by PHA degraders present in most natural environments, including the marine environment.

Biodegradation is a biological process and is dependent on many factors, most notably the amount of microorganisms, bacteria, algae and fungi present in the environment, but also the properties of the finished product that is being biodegraded, as well as location in the ocean, temperature, oxygen and pH levels.

Respirometric methods, or gas evolution tests, are used in laboratory studies to provide a complete picture of polymer biodegradation, as they are the only way to prove that the final step of mineralization has occurred.

Mineralization is the conversion of molecules into benign byproducts (CO2, biomass, water).

This last step cannot be determined solely by visual observation of the material (through mass loss/disintegration).

Gas evolution tests prove the inherent biodegradability of a material.

Gas evolution tests measure the output of carbon dioxide released (taking into account the initial carbon present in the material) during biodegradation to arrive at a rate (percentage) of biodegradation over a stated time period.

Source: “The rate of biodegradation of PHA plastics in the marine environment: A Meta-Study”, Dilkes-Hoffman,et al, The University of Queensland, Marine Pollution Bulletin 142 (2019) 15-24.

What Does “Biodegradation” Really Mean?

Biodegradation is a multi-step process in which microorganisms use a material as a source of food and energy. It is a biological process that consumes the entire material and results in only the following: 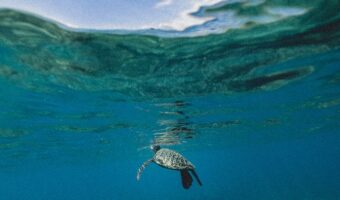 A New Ocean, Another Reason For Marine Conservation

On June 8, National Geographic celebrated World Oceans Day by officially naming a fifth ocean – the Southern Ocean. You might be thinking, “Well, that’s cool, but aside from changing the words on a map, so what?” Conservation and protection. That’s what. The Southern Ocean encircles Antarctica and has a crucial impact on the…

Products used for minutes shouldn’t be made to last 200 years or more—and now they aren’t. phade® marine biodegradable, home and industrial compostable straws are the latest breakthrough in sustainable product innovation and they go away in just a matter of months.

We know seeing is believing, so click here to see a phade® straw breakdown in a controlled marine environment in just 58 days.

No Certs. No Service.

The use of PHAs for foodservice applications is a new innovation but the highly biodegradable properties of PHA are well known and have been studied by the scientific community for well over a decade.

The development of phade® involved a rigorous testing and certification process performed by numerous independent labs and third-party certification bodies. We proudly display our certifications, so that when we say that phade® is working better for the planet, you know we have the stats to prove it. 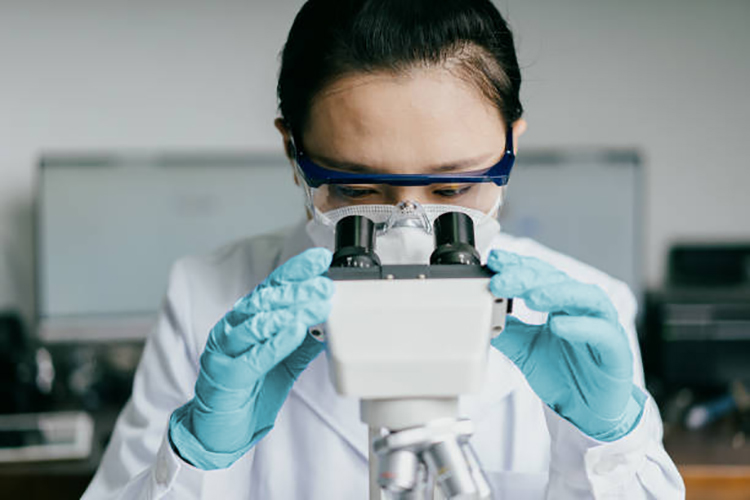 With phade, growing your top line is easy—just as easy as our straws make helping the planet.

Yes, I want to learn how to boost business

No, I just want to make a purchase